At the End of 2006, The Professional/ Commercial Audio company I worked for from Indianapolis closed. I began Audio Video By Flynn January 2007. We installed/ serviviced Professional Audio Systems for Churches, Schools, Restaurants, and Retail stores. I also installed Home Theater Systems, Whole Stereo Systems as well as mounting of TVs; LCDs, LEDs, Plasmas, Projectors an Screens. In 2019, I spent the year running sound in a Bar in Nineva until June. I spent the rest of the year running sound in Music Festivals. In 2020, I changed the company name to JJ Flynn Audio. I install Audio/ Video and Audio systems. And mount Tv's, Small to Large.

We specialize in Audio, Audio of all forms, or maybe most forms. Home Theater Systems, Outdoor Speakers, Man/ She Cave Sound Systems, Musician Rehearsal Studio, Build a Recording Studio in your home or garage. Even more such as Mixing your Music recordings, Audio Editing, Audio Clean up.

NM
When we were seeking advice and installation of our Audio System. Mr. JJ Flynn was recommended to us . For the past 9 years, JJ has installed all of the equipment we have and has also repaired our …
Nate McCray - Greater St.James Missionary Baptist
LF
JJ is very quick to respond to problems. His rates are very reasonable and he has positive results.
Larry Fletcher Technology Dir. at Sycamore School
MG
I felt at ease with him in my home right away. He did everything from hook up our home theatre to install our new computer system and link our home network together. His pricing is extremely …
Marie Greer - July 27, 2010
PK
JJ installed my office audio system. It sounds fantastic and he did a wonderful job. I would recommend him highly.
Paul Kolman, D.D.S. - July 12, 2010, 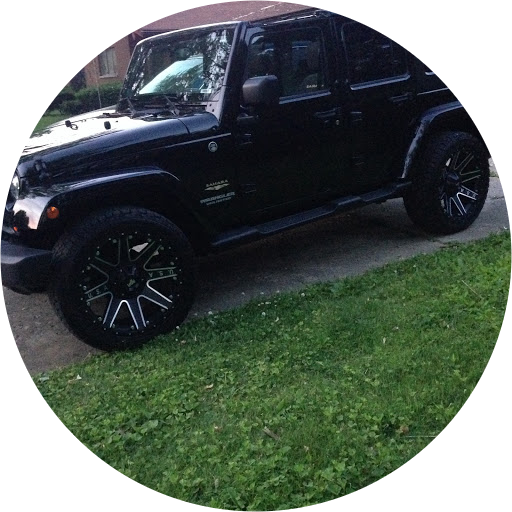 An email will be sent to the owner